← back to
Edition Records 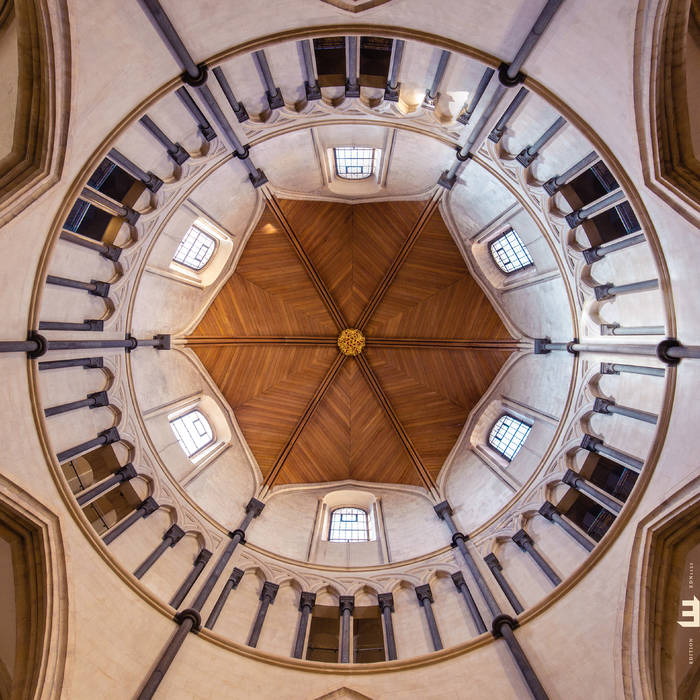 nothern_licht Heard Dido's lament on Jazz fm last night on way back from celebrating my son's graduation from RCS (jazz bass). I was immediately struck by its haunting beauty and set about trying to find the album.

Salvator Mundi is the majestic and atmospherically rich album from saxophonist Mark Lockheart, organist Roger Sayer and composer and instigator of the project John Ashton Thomas recorded in the beautiful acoustic of Temple Church, London. Featuring interpretations of English composers including Stamford, Blow, Purcell and Tallis as well as new works by John Ashton Thomas, Salvator Mundi is a captivating balance of sounds, genre and musicianship at its most glorious and resonant.

Saxophonist and composer Mark Lockheart first came to prominence in the mid 1980s with the influential big band Loose Tubes. Since then he has played a prominent role in Polar Bear and worked with many of the Jazz greats. Days on Earth is his most ambitious album to date, wrapping 25 years of musical and life influences into a one career-defining album. ... more

Bandcamp Daily  your guide to the world of Bandcamp