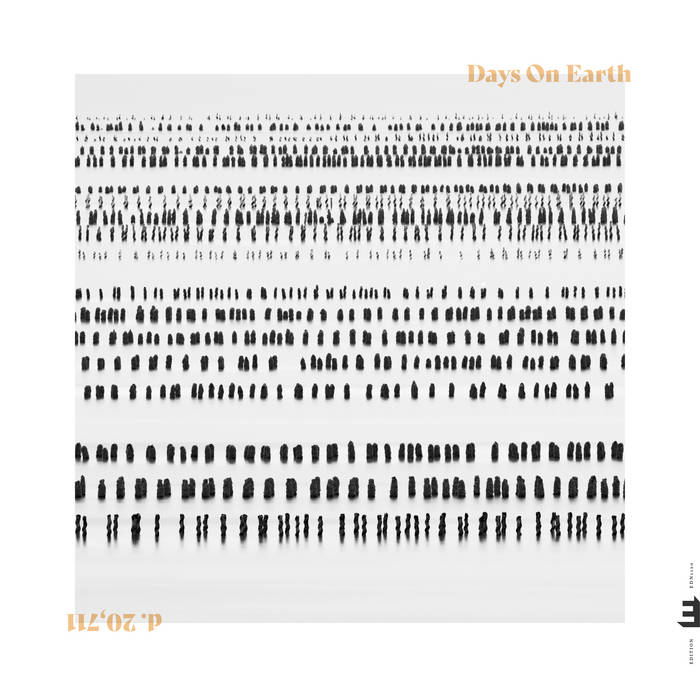 Robert Middleton This is a very beautiful album and a nice integration of jazz with strings. Very listenable, mellow jazz.

Days On Earth epitomises the eclectic mix of influences and genres that have shaped Lockheart’s concepts - from the expansive improvising and lush soundscapes of Polar Bear to 70’s funk, African Kora type harp melodies and soaring strings.

“The day we embarked on the recording of Days On Earth, 13th December 2017, I had been on Earth for 20,711 days. This also means that I’ve been on Earth for 2,958 weeks, 680 months, 497,000 hours, 30 million minutes and not far shy of 2 billion seconds. This record is a culmination of many of those experiences over the 2 billion seconds that I’ve been eating, sleeping, thinking, playing and composing music. Music is intrinsically connected to life, love and joy.” MARK LOCKHEART

Saxophonist and composer Mark Lockheart first came to prominence in the mid 1980s with the influential big band Loose Tubes. Since then he has played a prominent role in Polar Bear and worked with many of the Jazz greats. Days on Earth is his most ambitious album to date, wrapping 25 years of musical and life influences into a one career-defining album. ... more

Bandcamp Daily  your guide to the world of Bandcamp